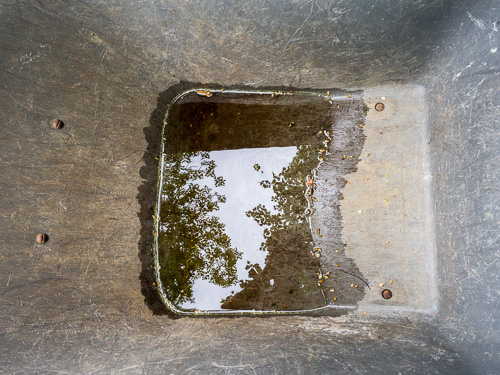 Jason Siff, a Buddhist monk in Sri Lanka in the late 1980’s, has been teaching meditation in the United States since 1990. He is the founding teacher of the Skillful Meditation Project in Los Angeles. He will teach Awareness of Thinking at BCBS August 13-17.

Insight Journal: We heard something about your upcoming book, Thoughts are Not the Enemy, about a year ago. Are you getting any interesting reactions to the ideas in the book?

Jason Siff: The book will be released in October, though I have published a couple of excerpts from the book and have given some talks based on it. In my earlier book, Unlearning Meditation, it was not so clear that I was advocating fully allowing thoughts and emotions in meditation. This new book clarifies my approach to meditating with thoughts and emotions, and comes out of my experience of teaching meditation for over twenty-five years. The main reaction I get from new meditation students is relief. If allowing thoughts is reducing tension and inner conflict, thus being conducive to calming and settling the mind, then it is a skillful instruction. Allowing thoughts in meditation only occasionally leads to the dreaded experience of being consumed by thoughts—paradoxically, for most meditators, it more often leads to a kinder and friendlier relationship with thinking in meditation, where sitting with thoughts is no longer a problem.

Some people have had confusion regarding how long to sit with certain trains of thoughts. I do encourage experienced meditators in particular to let their thoughts go on longer than they would normally in meditation. But for both experienced meditators and new-comers to the practice, I would recommend returning one’s attention to the body (hands, seat, posture) if a particular train of thought or intense emotion is overwhelming. And by overwhelming I am referring to those times when one feels completely consumed by the thoughts and emotions. The idea here is to consciously return one’s attention to the body for a short while and then go back into the thoughts and feelings if they are still active. Going into the stream of thoughts and coming out briefly and then going back in again will build greater tolerance for those thoughts over time. 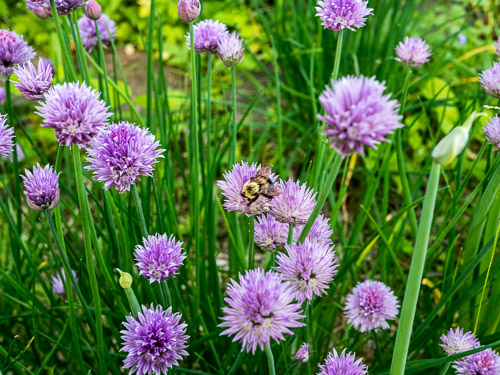 IJ: How do you see the relationship between secular Buddhism, or what Gil Fronsdal has called Natural Buddhism (without metaphysical beliefs) and what you teach?

JS: In regard to secular Buddhism, I did not set out to be a secular Buddhist meditation teacher. It just so happens that what I teach fits nicely with the orientation of secular Buddhism. Questioning metaphysical or supernatural beliefs is an important part of Recollective Awareness meditation, as well as exploring what the Buddha was saying in the original teachings of the Pali Canon.That said, I do not consider beliefs in rebirth, karma, or incorporeal existence to be impediments for meditators, but rather as beliefs that will naturally arise for people in the course of their meditation practice. I have seen on several occasions the psychological power of such beliefs and how they can support and further a serious meditation practice and investigation into the Buddha’s Teaching. From a Dharma teaching standpoint, I see the Buddha’s teaching on Dependent Arising as a corrective to faulty views on rebirth and karma; and though conditionality can be taught without including the cycle of death and rebirth, I’m not sure if one can fully grasp the existential imperative for full awakening when rebirth and karma are taken out of the picture. In Secular Buddhism it may be argued that the historic focus on liberation from suffering should be replaced with a path that creates a more fulfilling and meaningful ethical life, and that beliefs in karma and rebirth may have no place in that path.

But what is it exactly that gives a Buddhist practitioner a sense of a meaningful existence? My experience working with meditation students tells me that I can’t be the one to determine what parts of the Buddha’s teaching will address an individual’s thirst for meaning. Each individual will discover what is of value in the Buddha’s teaching; and if that happens to disagree with what I consider profound, sacred, and true, it is not my role to assert one view of the Buddhadharma over another, but I do have the responsibility to educate others on my point of view and what I see as flaws in my view, and to respectfully and compassionately offer intelligent critiques of other points of view. I do believe that is the role of the teacher in a Secular Buddhist context—it is not to present one’s own personal view as the only right view.

In regard to Gil Fronsdal’s article, he seems to be saying that the Buddha in the earliest discourses was emphasizing looking into the nature of views rather than asking people to have to have faith in the supernatural. But what if people come to meditation with beliefs in the supernatural? Or once they have meditated, they begin to have experiences that support metaphysical beliefs? I prefer to teach ways for people to explore and investigate their ideas and narratives about what cannot be perceived by the senses (the supernatural). Meditation practice by its very nature moves into areas of experience that are not limited to the five external senses and the material world. So if someone comes to me with a meditation sitting of having a conversation with God or having been attacked by demons or tempted by Mara, I am interested in hearing more about that person’s experience and what it means to him. What matters most to me as a teacher is the student’s willingness to explore his narratives and sort through the various views he holds.

And there is another chief concern in this area: How do people establish complete trust in the Buddha without an open-minded exploration of all of his beliefs? If there are areas of disagreement with the Buddha or the later commentaries, rather than dismissing or minimizing them, I would suggest learning more about the views you disagree with. Then meditating with the conflict between the views as they arise in an internal debate may actually give you more clarity. I have done this often in my own meditation practice and have seen its benefits in others as well. I write about such internal conflicts regarding views in my novels, and I would recommend reading one of them to get a better idea of what I mean by examining views in meditation. 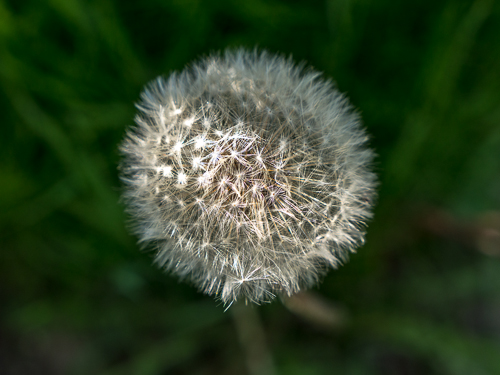 IJ: How do you view the spread of mindfulness practices, outside the context of Buddhism (e.g, Mindfulness-Based Stress Reduction (MBSR), and Mindfulness-Based Cognitive Therapy (MBCT)), per se, in relation to your teachings?

JS: I have worked with a number of people who teach MBSR and MBCT and have had several conversations with them on this topic. I have come to believe that a meditation practice being applied in other arenas (such as psychotherapy) is part of its natural growth and maturity. The same will happen with Recollective Awareness meditation; and to some extent it already has. For some people, who may be the majority of potential meditators these days, the Buddhist context doesn’t seem to matter as much as it used to, and may even get in the way of taking up a meditation practice. My main concern about Recollective Awareness meditation being taught without any connection to Dharma teachings is that it would become just another meditation technique. It is the Dharma in it that makes it truly meaningful for many who practice it. Like any other meditation practice, it can be turned into a rigid technique, or an exercise to do on occasion, giving some immediate benefit, though no longer engendering the rich and profound exploration of one’s inner world within the context of the Buddha’s path to awakening. So I would hope that as it enters into other contexts, it pushes against the pressures to become standardized and systematized, and is able to retain its humanism and its Buddhist roots. 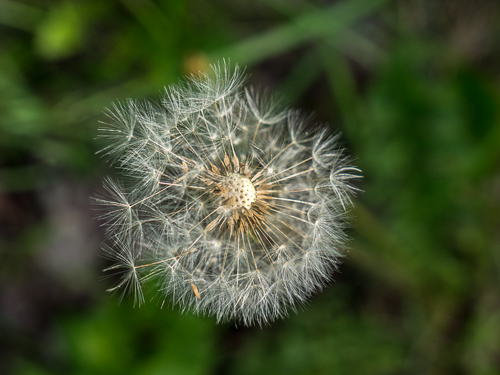 IJ: For those who haven’t attended your course in the past, can you say a little bit about the structure of the course, and what people can expect?

JS: The course at the Barre Center for Buddhist Studies is somewhere in between a meditation retreat and a seminar. There are opportunities to meditate about six times on the two full days, and two of those are optional. The meditation periods are 30 to 40 minutes, with at least 10 minutes after the meditation sitting allotted for journaling. Participants are encouraged to keep a meditation journal throughout the course, but can also decide which meditation sittings they would like to write down. There will be small group reporting sessions offered each day (except for the first day), where people can go into detail about their meditation sittings. The journaling and the group reporting are particularly useful in this approach to meditation, as the focus is on becoming more aware of what goes on in meditation and developing more trust in the meditative process.

In the past I have given short talks on various aspects of Recollective Awareness meditation as well as more straight-forward Dhamma talks. I tend to give the daily Dhamma talk separately. With both kinds of talks, I go back and forth between presenting material on the chosen topic and answering questions that come up for people. This way of having an active exchange with the participants produces some very engaging dialogs, which tend to address what people are actually thinking about, or struggling with, in their meditation practice rather than some idea I have of what they should learn.

I do suggest that anyone coming to this course for the first time should visit my website or listen to a couple of my talks. There you will find meditation instructions that you can try out before coming to the course. Anyone is welcome to email me with any questions or concerns they may have about the course.

If you found this article helpful, please consider supporting the work of BCBS. How is the Medium Changing the Message?

Some (mostly secular) thoughts about Emptiness

By Sayadaw U Jagara